In The Beginning The Birth of Kendall – Part 1

When Florida achieved statehood in 1845, Dade County was little more than a vast block of dense, mosquito-infested wilderness. Stretching from the Hillsboro Inlet at the northern edge of present-day Broward County to Indian Key, 5 miles south of Islamorada, Dade County hosted only 159 residents in 1850.

That same year, in order to encourage the development of agriculture, transportation and other productive uses for federally-owned swampland, the US Congress enacted into law the Swamp Land Act of 1850. This legislation, with its loose and ill-defined definition of what constitutes a wetland, allowed the state of Florida to eventually claim, between 1880 and 1903, all the land west of Red Road (SW 57th Avenue), between SW 104th Street and NW 7th Street. The state of Florida could then sell the land to individuals, reserve it for state use, or donate it to developers and entrepreneurs for construction of canals and railways. 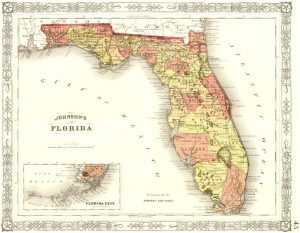 By the time of the nation’s Centennial in 1876, railroads had already spanned the continent and united the country in an unprecedented transportation network. The economy began a huge expansion, growing almost ten-fold in the last quarter of the 19thCentury. This explosive growth required massive infusions of capital – more than Americans alone could supply – and so, European entrepreneurs invested in American railroads, mining, cattle ranches and land in prodigious amounts.

One such entrepreneur was Sir Edward James Reed, a retired Chief Constructor of warships for the Royal Navy and a member of the British Parliament, representing South Wales. Reed saw great potential in the rapidly developing railroad network of North Florida and between 1881 and 1885, was the prime mover and majority stockholder of two Florida railroad companies: The Florida Transit Railroad Company and the Florida Railway & Navigation Company. Reed’s railroads crisscrossed the state, connecting Fernandina, Jacksonville, Ocala, Cedar Key and Tallahassee with over 500 miles of track. 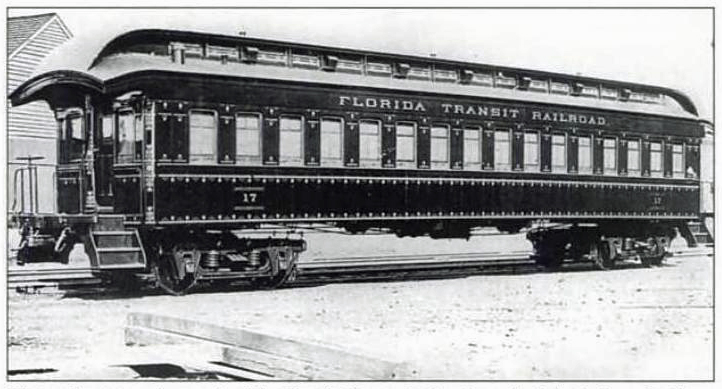 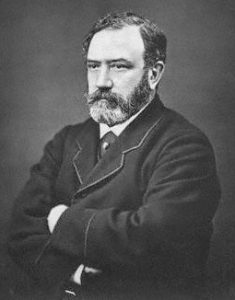 Concurrently in 1881, Reed and a syndicate of English investors purchased two million acres of Florida land. The next year, Sir Edward formed the Florida Land and Mortgage Company, based in Bartow, Florida, to hold this property and, hopefully, to sell it off in small parcels at a profit. In 1883, under the provisions of the Swamp Act, the state of Florida sold four million acres of their recently claimed Dade County lands, between SW 88th Street and SW 104th Street, to the FL&M Company in the name of Sir Edward James Reed for the purchase price of one million dollars, or 25 cents an acre.

For the next twenty years, the Reed-acquired lands in South Dade County lay nearly dormant. Situated about halfway between the emerging communities of Cocoanut Grove (original spelling until incorporation in 1920) and Cutler, the region was isolated and subject to frequent flooding, discouraging settlement.

Engine No. 46 of the Florida Railway & Navigation Company, built in 1885

However desolate, the area was not without its inhabitants. The Seminole Indians, a renegade group of the Creek Indians from Georgia, had migrated to South Florida in the mid 1700s. Although the US Military, during the Second Seminole War (1835-1842), forced the majority of the tribe to relocate to Indian Country in Oklahoma, there were still 129 Seminole Indians living in Dade County in 1900. A Seminole Indian Village stood just west of what is now Baptist Hospital and a larger one sat on high ground at the present-day intersection of SW 107th Avenue and SW 80th Street. 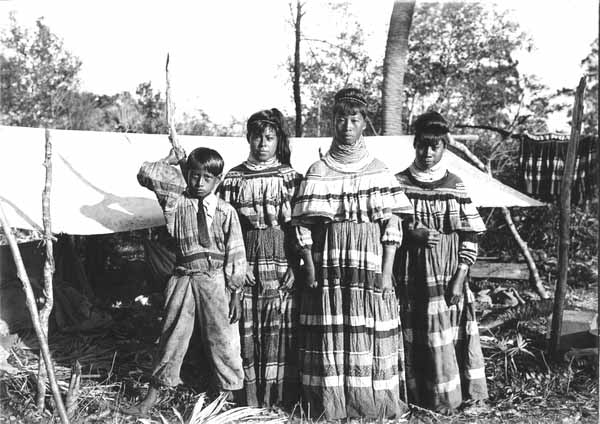 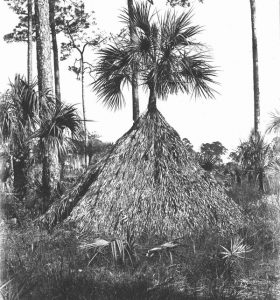 Seminole Wigwam of palm leaves built around a Sabal Palmetto

In 1884, the Florida Land and Mortgage Company appointed Henry John Broughton Kendall, as one of four trustees to manage the company properties in Dade County. The son of the British Consul for Peru, Henry was born in Lima in 1841, returning as an infant with his family to their home in London the following year. The first three decades of Kendall’s life remain unknown, but we do know that by age 30 he was a foreign merchant and by age 38 had followed in his father’s footsteps, serving as the London Consul for Bolivia.

By the time he travelled to America in 1883, Kendall had risen to the rank of Director of the Union Bank of London, a title he would hold at four additional major British firms over the next two decades. As a trustee of the Railway Investment Company and the Farmers’ Loan and Trust Company (which would eventually become Citibank), Kendall helped secure over 10 million dollars in loans for the construction of a tunnel under the Hudson River for steam trains, connecting New Jersey and New York City. Although a financial crisis ended the flow of investment capital from England, killing the project, the work would eventually resume in the 1920s, resulting in today’s Holland Tunnel.

The great mystery of Henry Kendall is the 18-year period, between 1884 and 1902, during which he managed Sir Edward Reed’s lands in South Dade. There is no evidence that he lived anywhere in South Florida and we know that he was quite active with his duties as a banker in New York and London at that time, particularly in the 1890s. Kendall was married, with five school-age children and maintained the family home in Hatfield, a suburban town 20 miles north of London, throughout his time in America. 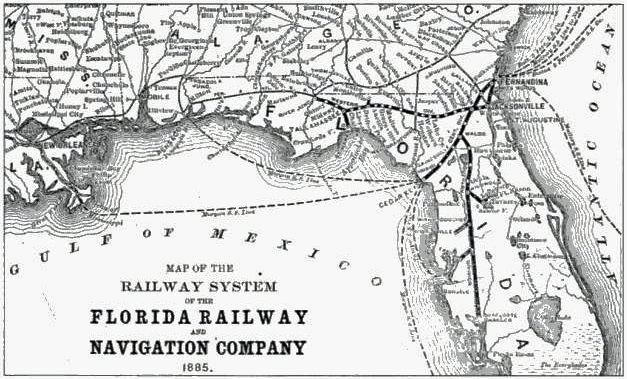 Nevertheless, by the time he retired to England, the FL&M Company lands in Dade County had come to be identified with Henry Kendall. Perhaps it was due to his ever- present name on deeds to acreage purchased in the area, his personal visits to inspect the property, or his connections to local realtors and bankers. In any case, the region now had a name – Kendall – but in 1903 another Henry would bring far greater change to the area. Henry Flagler’s railroad was coming, and soon Kendall’s decades of isolation would be gone forever.

Dr. Kenward practices general dentistry in, and is a lifelong resident of the Village of Pinecrest. He may be contacted through his website: www.pinecrestdental.com 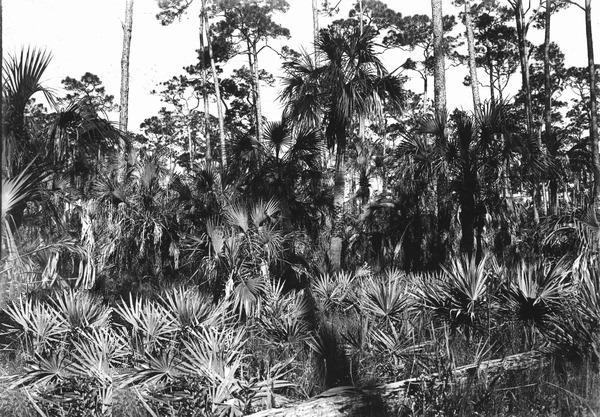 https://pinecrestdental.com/index.php/dr-scott-kenward/
Dr. Scott Kenward believes making his patients comfortable is just as important as delivering expert, high-quality dental care. “We pride ourselves in providing state-of-the-art care, with modern equipment and techniques. We also know that a pleasant environment and friendly, caring and attentive staff is crucial to earning patient trust and providing the best possible patient care.”

Smile like a Star: How Porcelain Veneers Can Give You a Hollywood-worthy Whitening